It's all right, neither can I, and the preferred word is Sestercentennial, anyway.

Oh, you want me to tell you what it means?  Sheesh.  Don't you people have Google?  You think I came up with this on my own?  Here:

The preferred term for a 250th anniversary isSestercentennial.  The number 2½ is expressed in Latin as "half-three". The term relates to being halfway from the second integer to the third integer. In Latin this is "Sestertius" which is a contraction of semis (halfway) tertius (third) - hence Sestercentennial.Other terms that have been used include:

Now you know.  You're welcome. 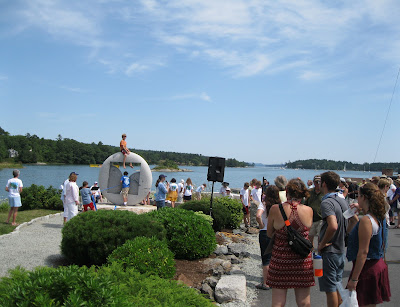 Our little village celebrated the 250th anniversary of European settlement this weekend with a town wide party.  Events marked the occasion and included the historic schooner Bowdoin sailing into the harbor as part of a reenactment of the first landing.   I missed the Bowdoin, and to my sorrow I had to miss the re-dedication of the monument to the first settlers south of the village, and the boat parade in the harbor the next day.  I did go through the village in time to catch the dedication of a sculpture 'Spirit of the Sea Wind' in the little waterfront park named for my grandfather.  As regular readers well know, my facade of brittle sophistication crumbles in the presence of such events, and this was no exception.  The day was hot but beautiful, and a children's band played the Star Spangled Banner---not dry Dilettante eye in the house. 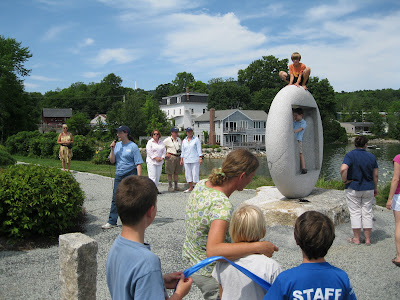 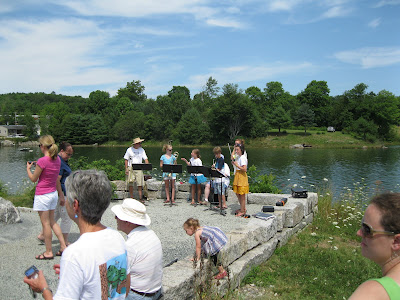 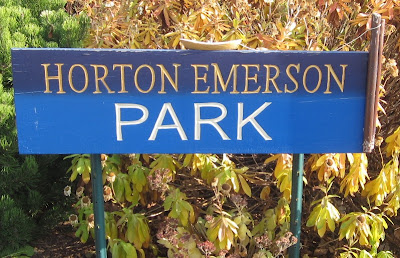 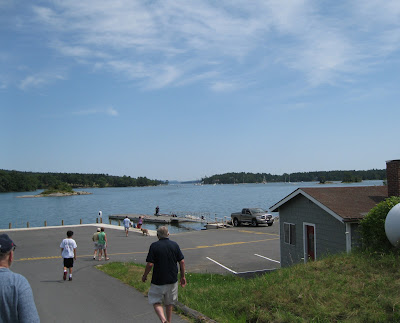 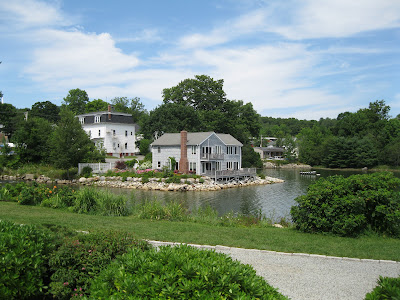 There were many other events, but my favorite was the fireworks display over the Harbor on Sunday evening---I am a sucker for bright lights and sparkly displays.   I wandered downhill to the village and as I reached the town square, the fireworks began.  I couldn't find the camera that enjoys taking pictures at night, so had to use one that didn't quite, and the gentle reader will have to mostly use his imagination.  It may not have been Monte Carlo, but on a balmy summer evening, in a sentimental mood, the bursts of light reflected over the millpond and harbor from the Main St. bridge---all pretty perfect. 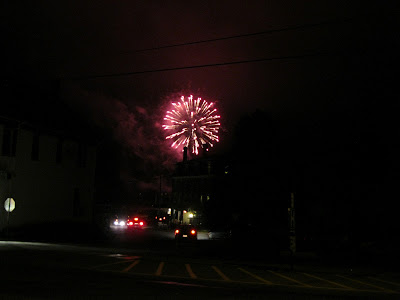 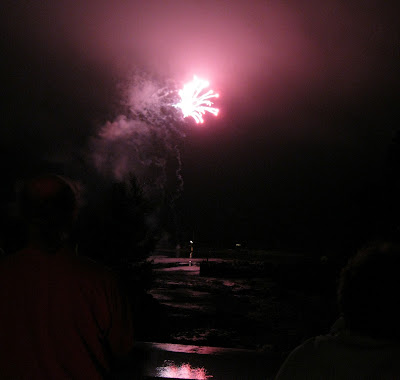 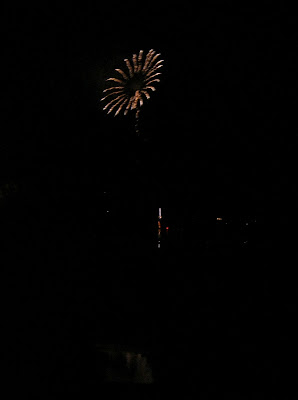 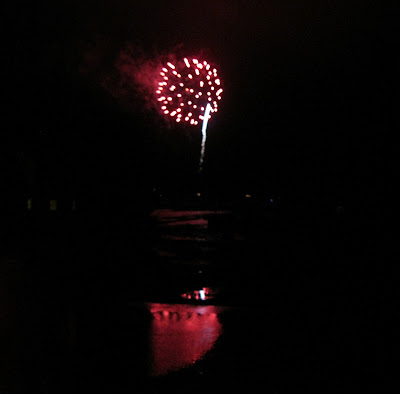 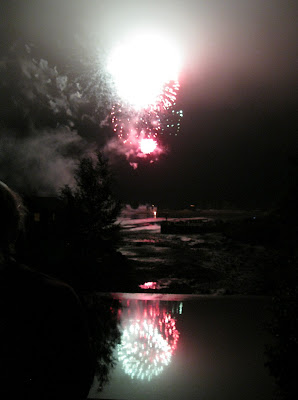 Big applause to Lynne and the committee

Posted by The Down East Dilettante at 11:12 PM 5 comments: