Fifty years ago today, the estimable Margaret Chase Smith, the Republican Senator from Maine who helped bring down Senator Joseph McCarthy's reign of terror with her famous 'Declaration of Conscience' speech, gave another speech, this one at the Women's National Press Club in response to rumors that she might run for President.  Here is an excerpt from that speech, dry, succinct, and deadpan. 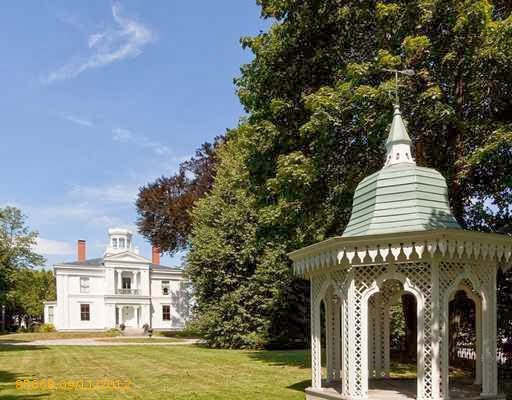 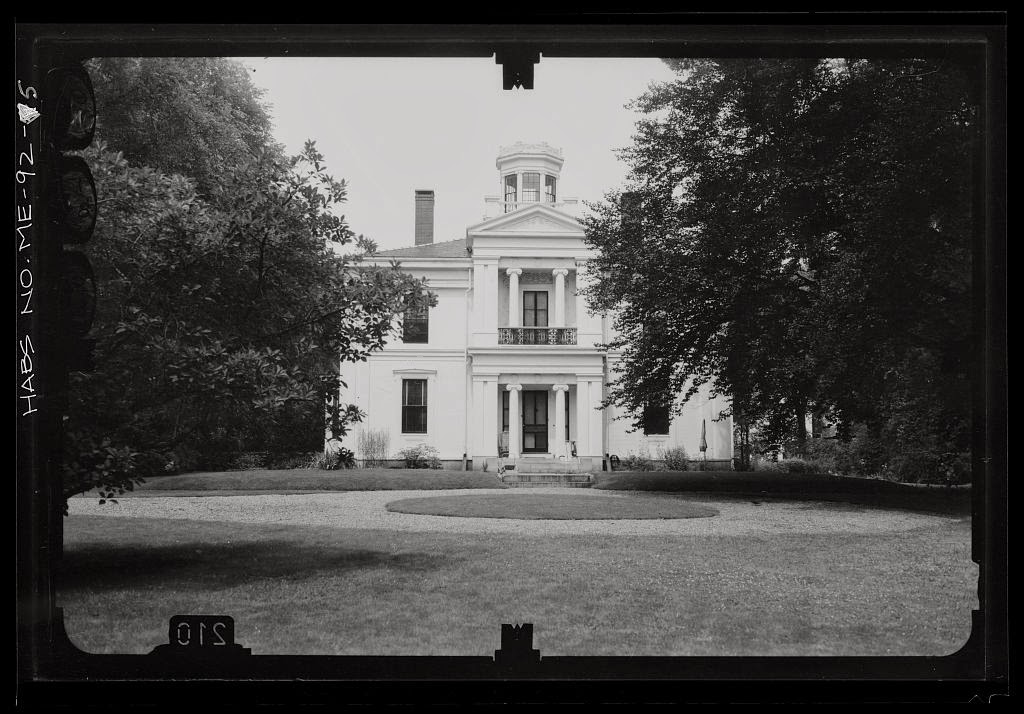 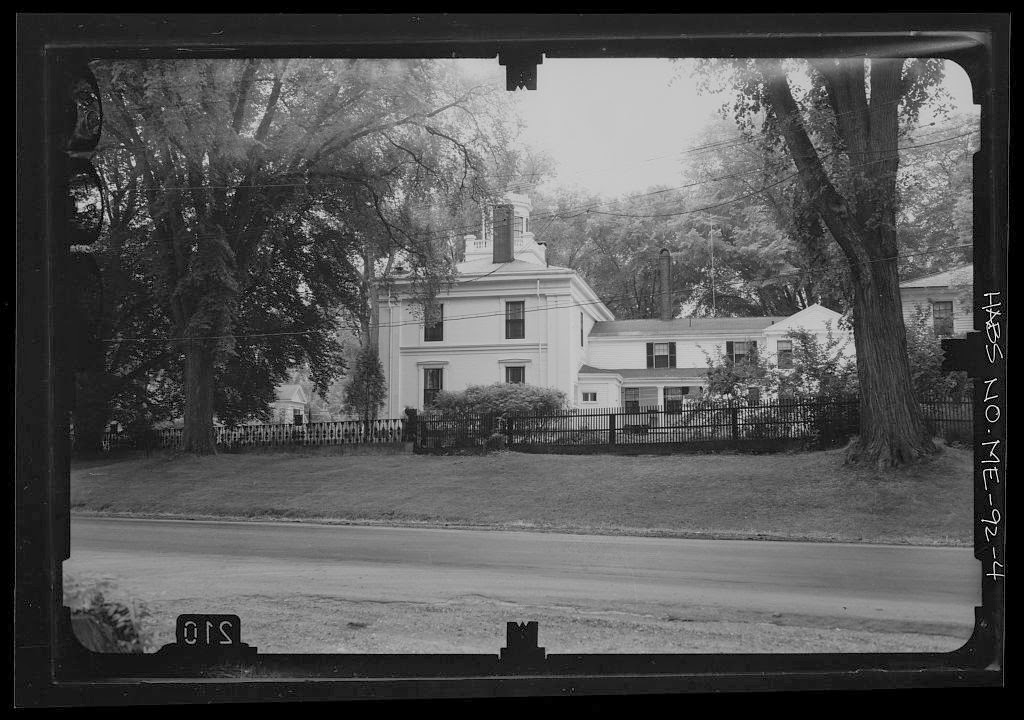 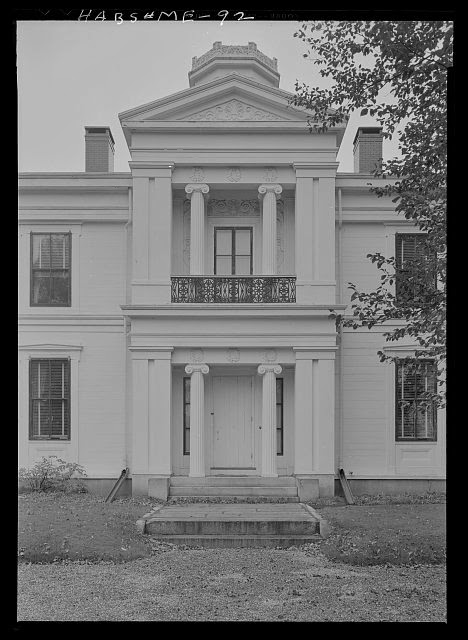 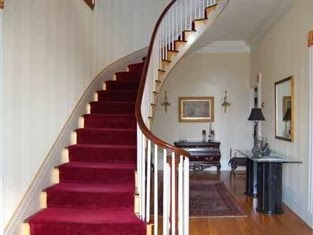 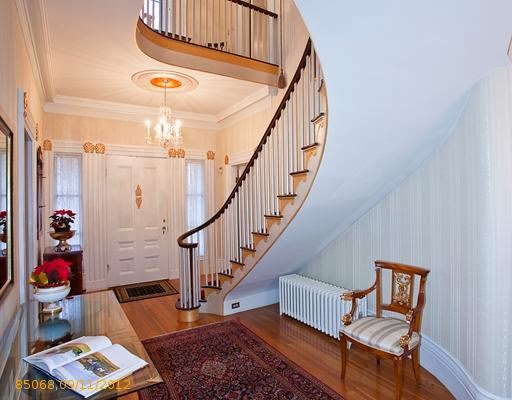 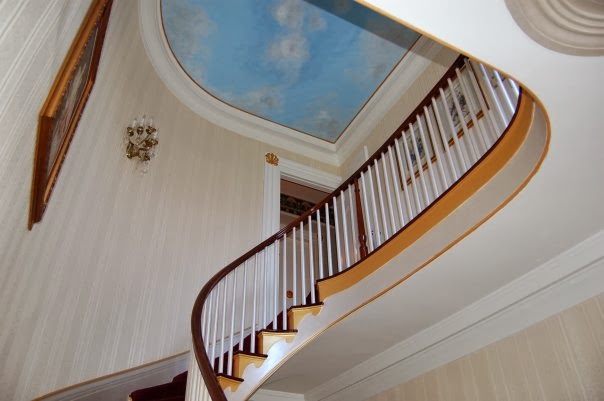 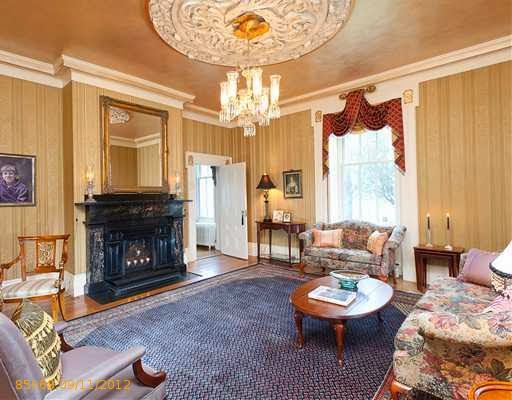 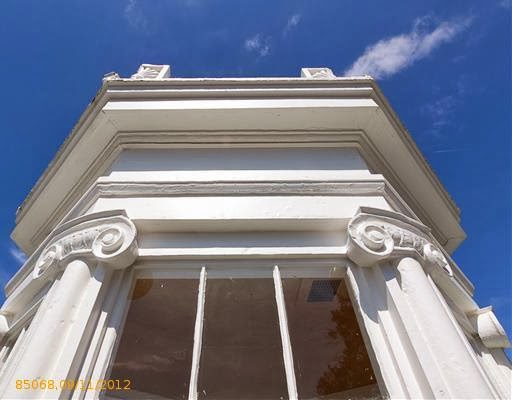 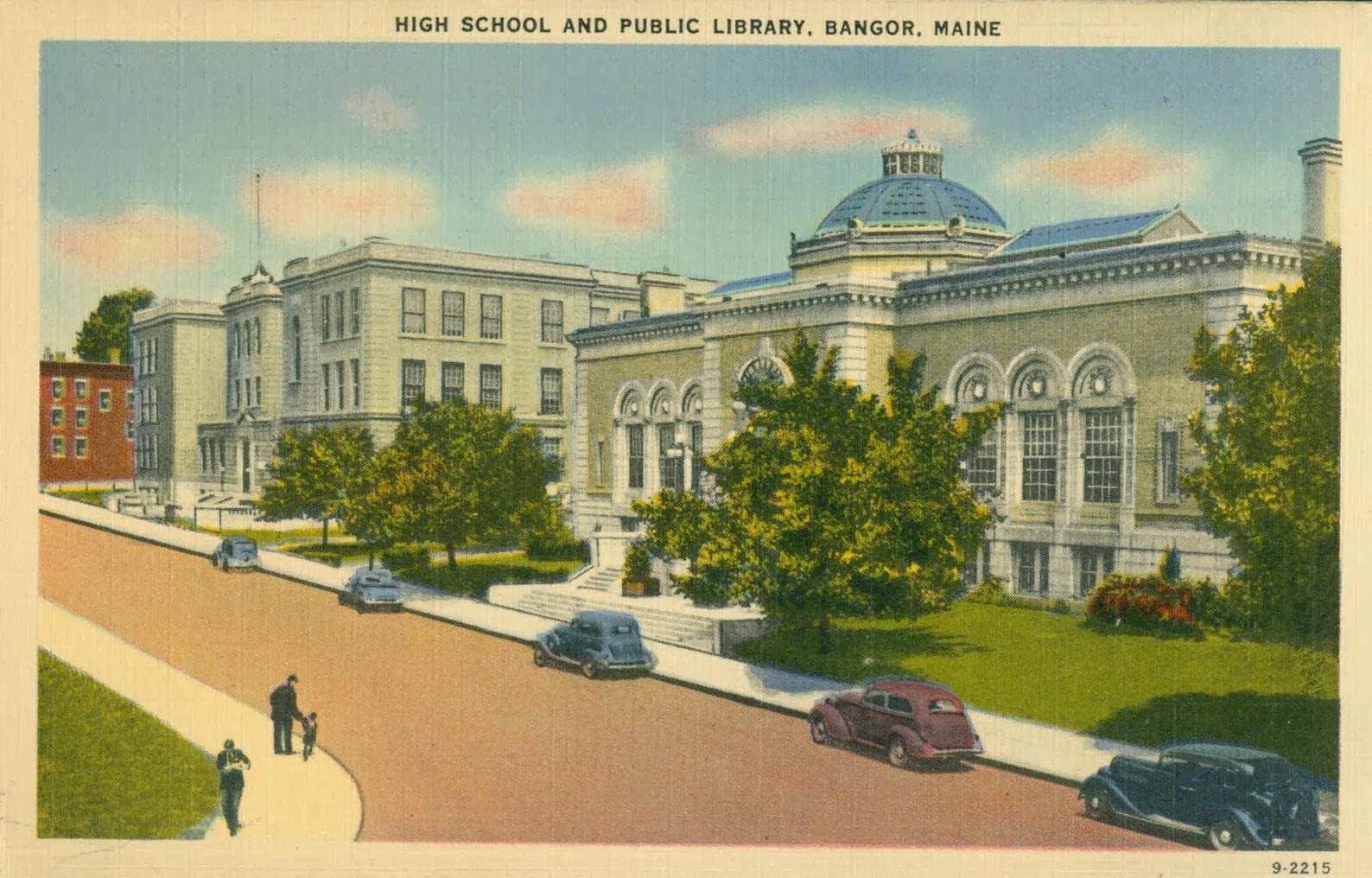 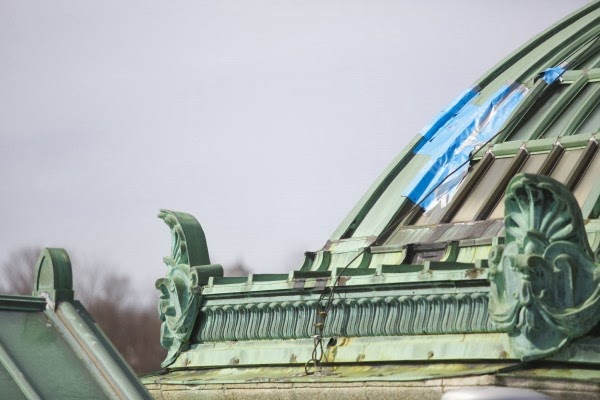 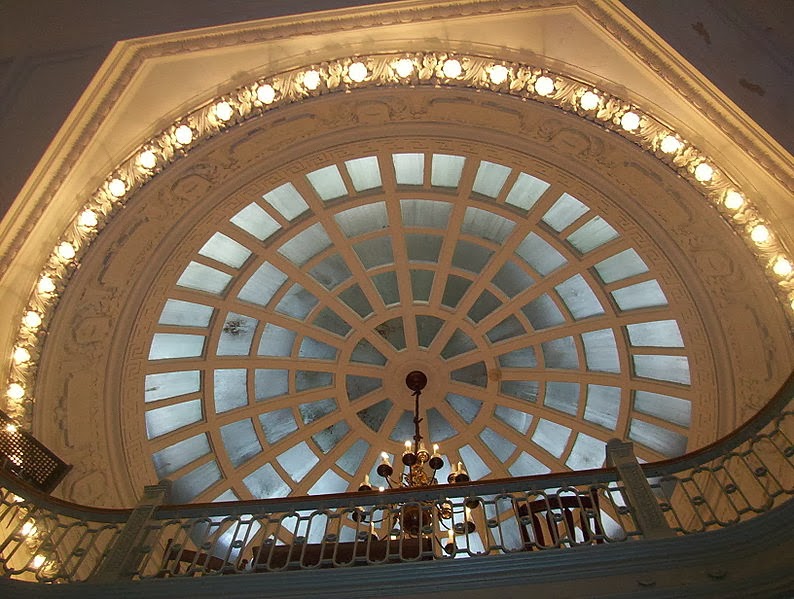 I
Posted by The Down East Dilettante at 1:20 PM 5 comments: