TODAY'S QUIZ: One Degree of Separation


This is Nathaniel Sparhawk, wealthy merchant of Kittery Maine,  son-in-law of Sir William Pepperell, the only American baronet, as painted by John Singleton Copley in 1764 (Collection of the Museum of Fine Arts, Boston). 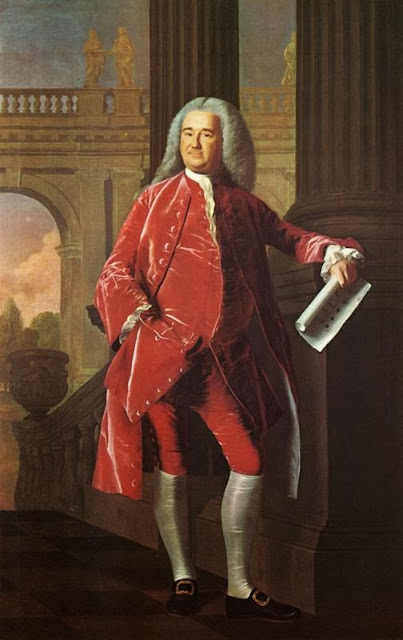 This is a scene from 'Lost Boundaries', starring Mel Ferrer and Beatrice Pearson, which won the award for Best Screenplay at the 1949 Cannes Film Festival. 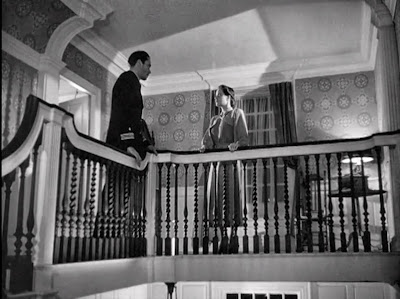 And these are children of Frederick Woolworth, of those Woolworths, at the former family summer home in Monmouth, Maine, as featured in the August, 2012 issue of Town & Country (photograph by Susanna Howe) 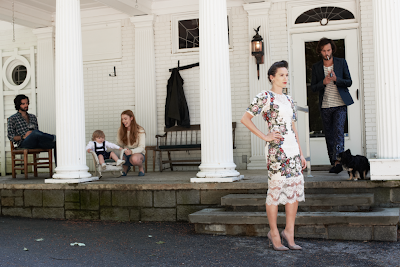 And last, Darryl Hall of Hall & Oates, at his house in Maine (photo via Zimbio) 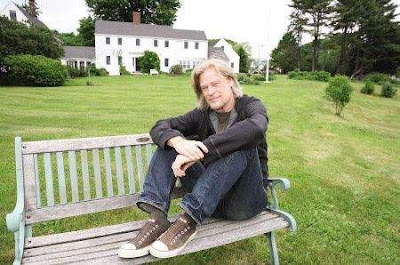 Do you know the thread that connects these disparate people across the centuries?  No fair using Google if you don't know the answer.

I connect the dots in the October issue of Portland Monthly, beginning on Page 25.  Click HERE for the article.

P.S.  Early on in the article, I use the word bravado.  I meant bravura.  Really I did.  Unfortunately, if I spell my mistake correctly, spell check can't save me from myself...
Posted by The Down East Dilettante at 1:01 AM 13 comments: