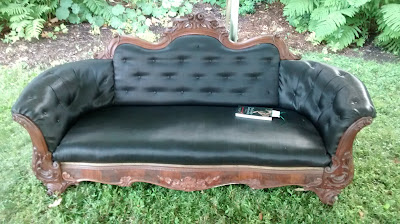 Posted by The Down East Dilettante at 8:30 PM 22 comments: