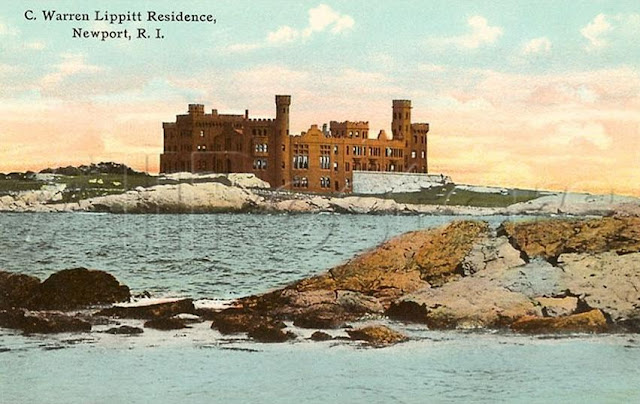 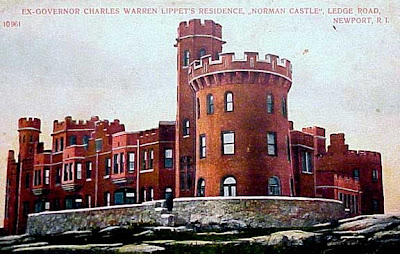 Lippitt died in 1924, and the castle was inherited by his son, who, after considering his options, decided to demolish the house.  In 1926, the ruins were purchased by architect John Russell Pope, as the site of a new summer home for his family. 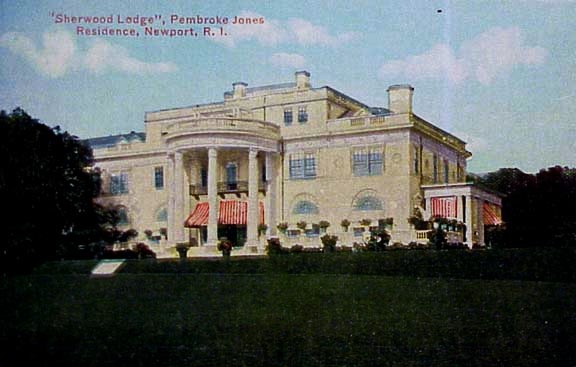 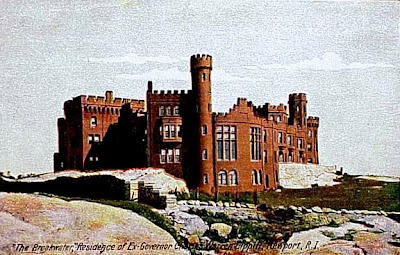 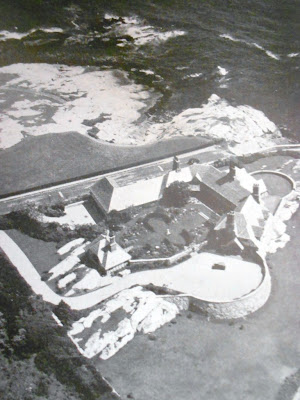 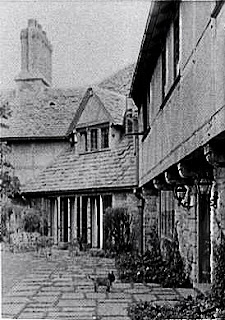 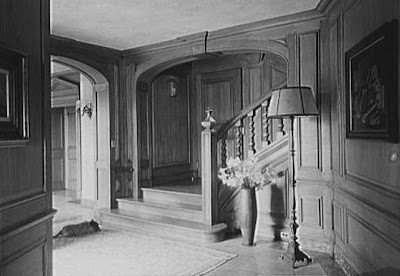 After the Popes, the Waves was owned by A&P heiress Josephine Hartford, then Mrs. Barclay Douglas.  Her daughter, Nuala, married Senator Claiborne Pell, and built a cottage, Pelican Lodge, at the northern end of the property.  Later, The Waves was purchased by Frazier Jelke, an heir to an oleomargarine fortune, who received planning approval to convert it to apartments.. In 1953, the house was then sold to the ubiquitous Louis Chartier, a local real estate investor who had taken advantage of depressed post-war prices to purchase many of Newport's grandest houses and convert them to apartments.  In a 1961 article about the decline of Newport, Time Magazine reported that the dining room alone now held a four room apartment.   In 1986 the house was converted to condominiums, but in recent years, a new owner has reunited the main block as a single-family residence,. 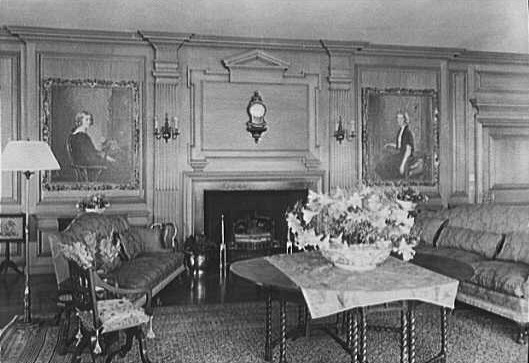 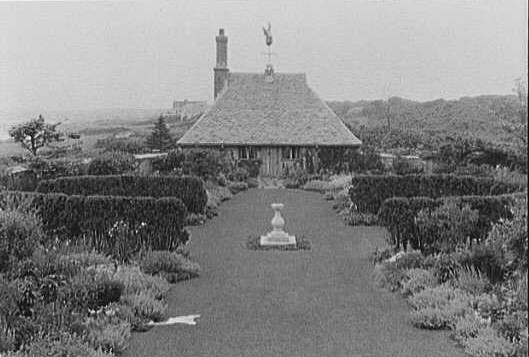 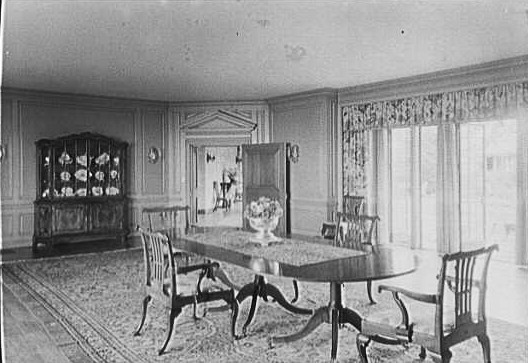 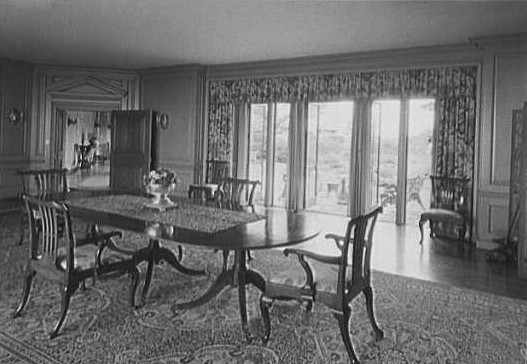 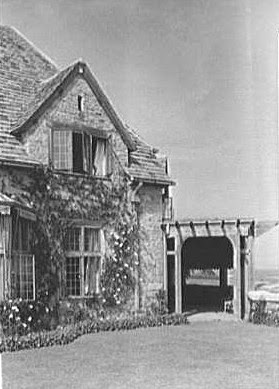 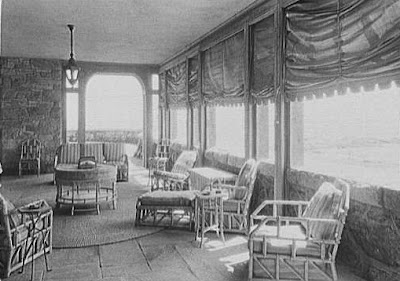