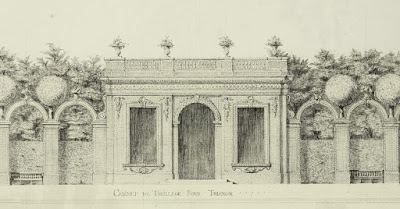 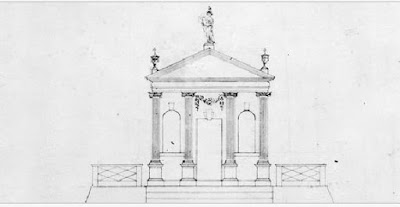 Posted by The Down East Dilettante at 12:45 AM

Even considering the elegance of the Neoclassical era, there was a light touch combined with stunning quality that was McIntire's hallmark. Thank you for recounting the fascinating history of the Derby summerhouse.
--Jim

I hope Cabinet de Treillage still inspires architects today. What could be better than seeing a successful design and reinterpreting it? That is my motto, anyway.

LOVE LOVE LOVE your site Stephanie!!! you always inspire me with your creative ideas and beautiful work!!prepaid currency card

It is amazing and wonderful to visit your Blog.Thanks for sharing this information,this is useful to me.
Our Services are:- 123moviesfree.rocks

horror story in hindi language
I'm personally a big fan of sillyhappysweet blog. Thanks for sharing this post.